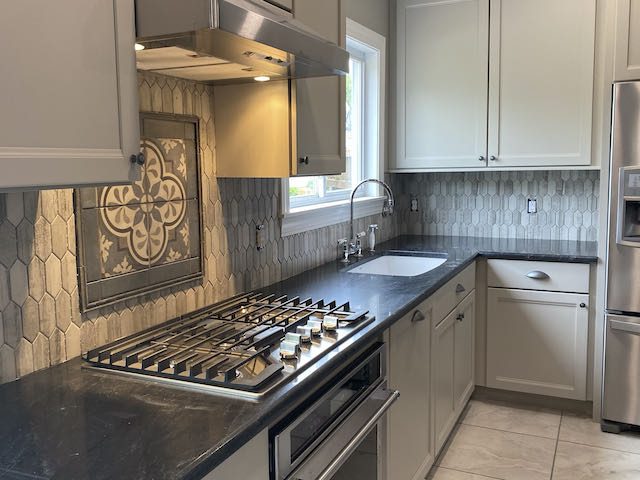 Gas Or Electric Cooktop: A Homeowner’s Guide The Times They Are A-Changin’ The world’s very first electric cooktop was invented in 1892, and subsequently showcased at the Chicago World’s Fair in 1893. It wasn’t until the 1930s, however, that the electric cooktop started gaining mass adoption. Prior to the 1930s, gas stoves reigned supreme, largely … Read more